The Cardinal and Balsam Fir were early symbols of our firm’s founding values of endurance, optimism, industriousness and steadfast growth.  Over the years we have looked to these icons for inspiration and reassurance.

While we have modernized our logo and artwork, we hold true to these early principles with the same zeal as in our earliest days.

The Cardinal, found in the Eastern United States, is known for its vitality through all seasons of the year. Its loud clear whistle is said to be a reminder to listen carefully to one’s intuitive nature in the quest for knowledge, health, and well-being.

The Balsam Fir has been thriving in New England since prehistoric times. As a species, it enjoys an above average rate of growth. It provides shelter for a variety of creatures, important lumber and consumer products, and its distinctive spicy fragrance makes it a welcome household guest for many during the holiday season. 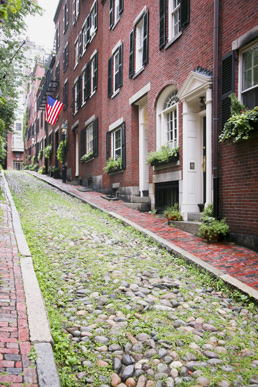